We are one year old! Yes, in April 2011 we had our first ever St Boswells Live! and to celebrate 12 months of the club we are getting right back to the heart of the club and making a huge effort to encourage raw talent from around the Borders. April 27th 2012 sees our first dedicated night for young musicians; called “Plug and Play” it will be an edge-of-your-seats, no soundchecks (hence the name) experience, where we guarantee some really special moments both for audience and performers.

The spark for this was from Peebles / Innerleithen band, Cake and Grief Counselling who wanted to know if there was any chance of playing at St Boswells Live! as they had struggled to get gigs in the local area. It became clear that there was plenty of other talent around so we hit on the idea of a night solely for under-18s, giving a rare opportunity to play to an audience who want to listen, and alongside lots of other musicians in the same boat. 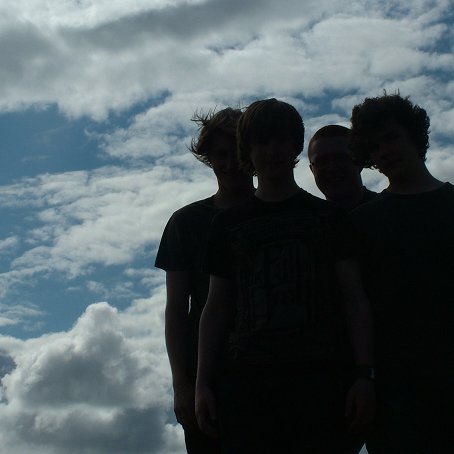 So, Noah Brown, Isaac Pringle, Luke Macdonald and Henry Pullan’s band make up the first act on the list, to which we have also added Seven Brunettes and a Ginger, an eight-piece (obviously) who come from all over the central Borders, and Rebecca and Katherine Caswell a duo of singer-guitarists from Oxton.

But we need more performers. If you are a member of a band, group or just on your own and would like to experience something really inspiring (plus getting a free ticket) then please send a short biography, a photo and an example of your music – it can be a YouTube link, a web page, a sound file or something else entirely – to keith@stboswellslive.com, and we will get back to you. Entries close on Friday 20th April.

To round off the evening we have secured rising local stars Where’s George? to play a set, and give everyone else a chance to sit back, relax and enjoy the music. You can find out more about them by going to their Facebook page.

Tickets are priced at just £5, available from WeGotTickets.

This site uses Akismet to reduce spam. Learn how your comment data is processed.

The most diverse and the best equipped music club in the Scottish Borders.